A downloadable game for Windows and macOS

Play as a shopkeeper on a ship. Stock items on display for the customers to grab. When they are ready to purchase, go to the cashier to start the transaction. Your goal is to get the max profit for each item sold. Beware that if the price is too high, the customers may cancel the transaction and leave. At the start of each day, you can gather new items to restock your inventory.

This game is a result of internal Toge Productions Game Jam.

Due to popular request we have now added the keyboard control as well!

is this game not being released?

Game is overall amazing, hope you could make the full game soon. Love the art and everything the game provides. Keep up the good work!

The game doesn't work for me, I press all the buttons it tells me but it won't do what I tell it

It is a really well made and pretty game, with couple of flaws which I believe are result of this being just a demo. I would not keep the version with only joystick controls as different download, as I did not realize and got the wrong version first (I know it is all well titled and such, but it is much easier to miss it than it may seem). I also think information of how controls work plus mini main menu would be a good addition to the demo version rather than just throwing you in game.

Do you have a release date for final version in mind?

The art is absolutely beautiful and so is the gameplay! I've been longing for a game like this :) Good work guys!

thank you so much! <3  we're hoping to make this into a full game, please look forward to it~ 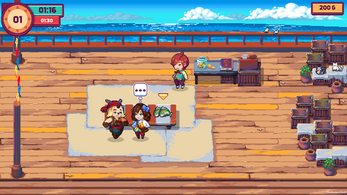 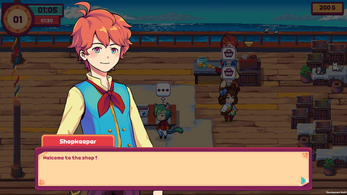 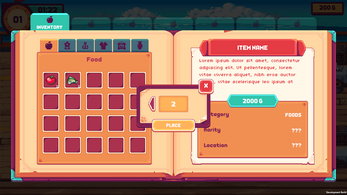 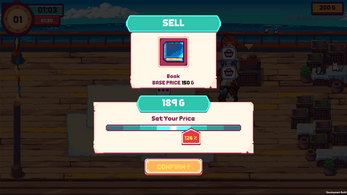 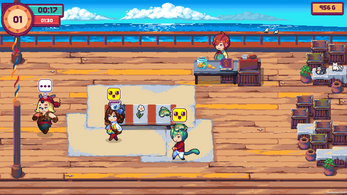 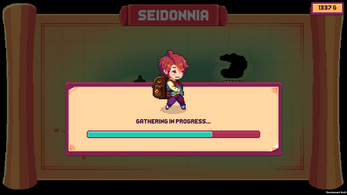